Omar Epps is this week’s guest on The Life of Dad Show.

Actor, producer, author and father Omar Epps talks with our Life of Dad Show host, Art Eddy about his new book, From Fatherless to Fatherhood, how his son inspired him to write the book and how Omar looks to break the cycle of families growing up without a father. Epps talks with Art about who encouraged him to write this book and what he hopes people will take away from this book.

Omar also talks to Art about his fantastic acting career and the movie, Juice, where he got his first role. 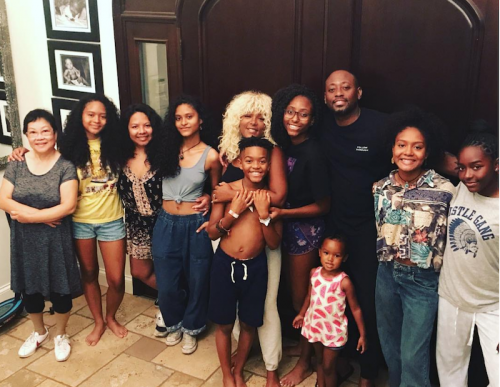 Omar and his family.

Omar Epps is a highly acclaimed actor who’s starred in classic films such as Juice, Higher Learning, Love and Basketball, as well as the blockbuster television series, House. Epps is also a writer, producer, and entrepreneur. He has been married to his wife, Keisha, for over a decade, and he is a dedicated father to his three children.

Follow Omar on Twitter at @omarepps and go to fromfatherlesstofatherhood.org to pick up his book, From Fatherless to Fatherhood! Also catch Season 3 of Shooter on USA. 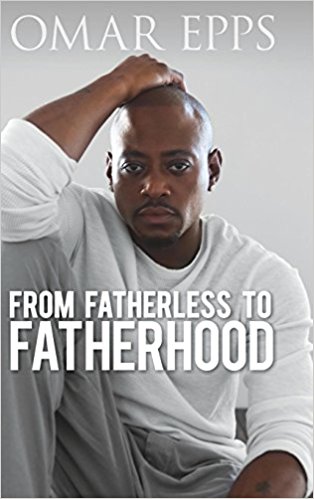 From Fatherless to Fatherhood

About From Fatherless to Fatherhood…

In From Fatherless to Fatherhood, author and world-renowned actor Omar Epps chronicles his journey from humble beginnings in Brooklyn, New York, to the bright lights of Hollywood. Having grown up without his biological father, then becoming a father himself, Epps shares his story of pain and triumph in a uniquely visceral way. It’s an intimate, unapologetic, and emotional conversation about childhood, manhood, and parenting. From Fatherless to Fatherhood touches on many themes surrounding the importance of family and community. It also shows how men can break the cycle of fatherlessness within their families, and come to terms with their own issues surrounding their fathers.

About The Life of Dad Show…

The very best of Life of Dad…PODCASTED! Featuring your favorite hosts, Tommy Riles and Art Eddy. Life of Dad is the first ever and fastest growing social network for dads. Featuring thousands of blogs, videos, podcasts and more, Life of Dad is the one-stop entertainment destination for fathers. Sit back, crack open a brew, and connect with dads from all around the world who are sharing their funny, entertaining, and heartwarming stories on Life of Dad.

Subscribe to The Life of Dad Show on iTunes and leave a review and you could win a Life of Dad prize pack.